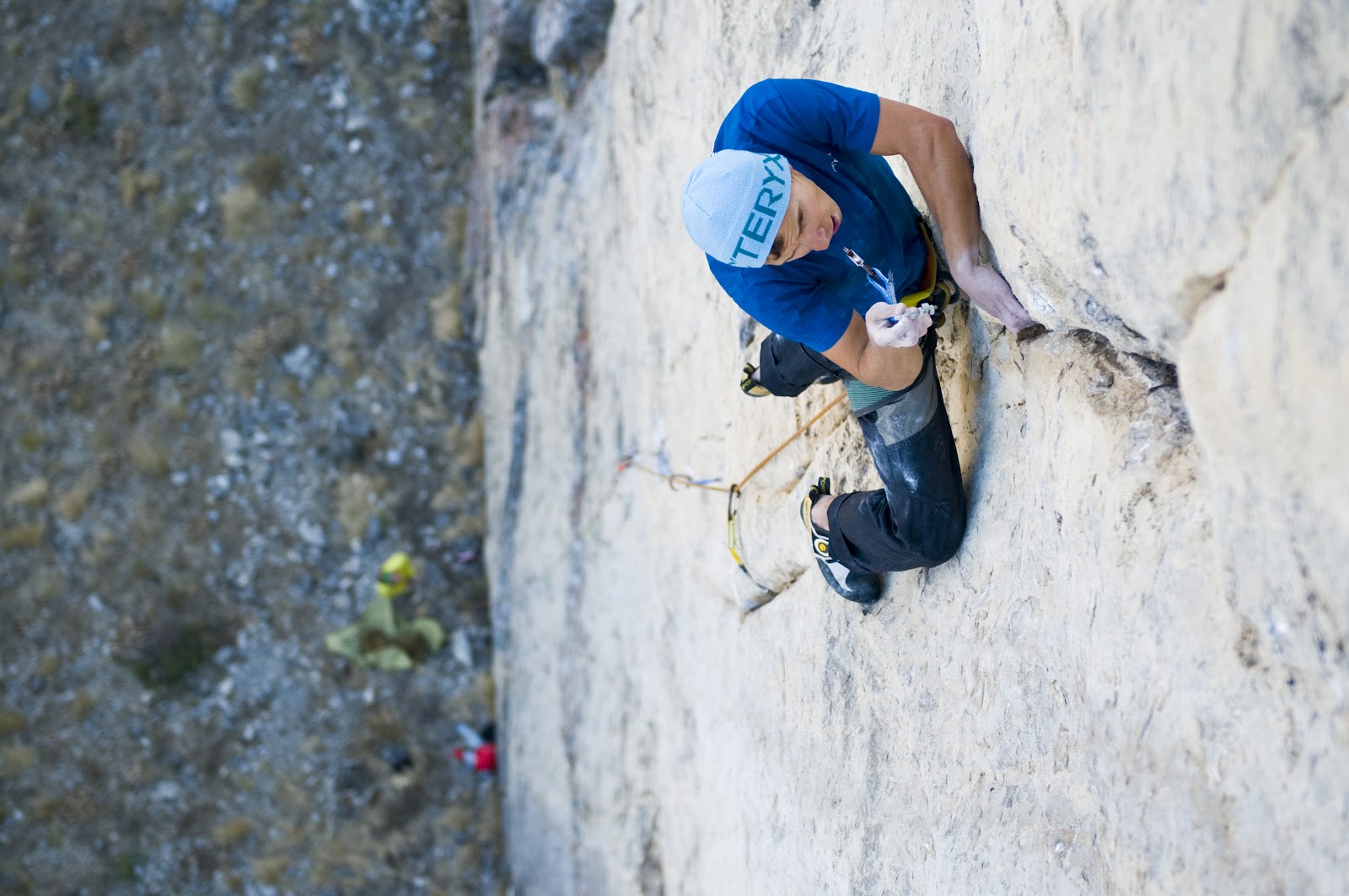 For as many years as I can remember I’ve been going on climbing trips for the 4th of July. When I lived in the Bay area my defacto choice was the Incredible Hulk. Yosemite was too warm in the summer and I would always be itching to get into the Alpine. 2014 was the last year I visited the Hulk, a tradition I started in 2009.

Back in 2012, when climbing media was a little smaller and blogs were more common I learned about a place called the Fins in Idaho. I was mostly trad climbing at the time but noticed that Jonathan Seigrist put up a route called Enter The Dragon.

While I’ve climbed a good number of 5.12 cracks I haven’t had much success in the higher grades. They tended to be painful, scary and tricky to find. 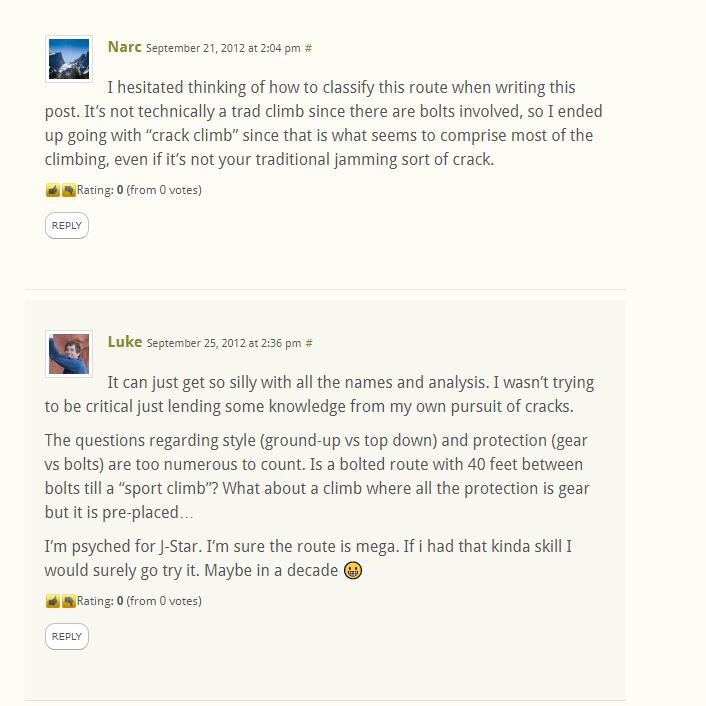 I first visited the Fins in the summer of 2016. I spent a week there sampling the amazing limestone and spending a short day trying Enter The Dragon. From this trip I was smitten and knew that I had to return for more of the bullet hard limestone and difficult climbing.

In 2017 I came back for a week, and having picked a bunch of the low hanging fruit, I decided to put a few days into trying Enter The Dragon. On a rest day I hiked to the top and dropped a rope and rapped down playing with gear to get a better understanding of the protection and also to help the top rope since the upper half of the route is overhanging.

For me the route breaks down into about four sections. From the ground easy terrain leads to the first of four bolts. These bolts protect a slab that seems to be mid 5.12. I was able to get through this section on my second day of effort. The slab ends on a big ledge where you can almost get a no hands rest.

From there you enter the most fun section of the route which is a long compression boulder. This is shown in the second photo of Jonathan. The climbing is sustained with a few pockets thrown in with two mostly sealed cracks. You alternate between laybacking the right seam and slapping to the left. This section ends at a decent sloping jug in the blurry part of that photo.

You have great gear here, but must recover and execute the hardest moves of the route. There is perhaps a 4 move V7 to a good right hand slot, from here you must deal with smeary feet and tricky body position to get to a decent rest at a large pod.

The final crux is much easier than the rest of the route, but quite steep and culminates by leaving the crack with a mono move to a mediocre sloper. Pump will be a serious factor, but luckily the gear here is good if you blow it.

More than anything the route is fun to work on and follows a beautiful line up the wall. Andrew was super patient belaying me on the route and we had an amazing week in Idaho despite some very warm weather!

According to Jonathan this quote contributed to the name:

I can only imagine that on redpoint you are mixed with the feelings of doubt both in the climbing, and the infrequent gear. I hope to return to put some more time into this magical route.